Will Artificial Intelligence Ever Rule the World? 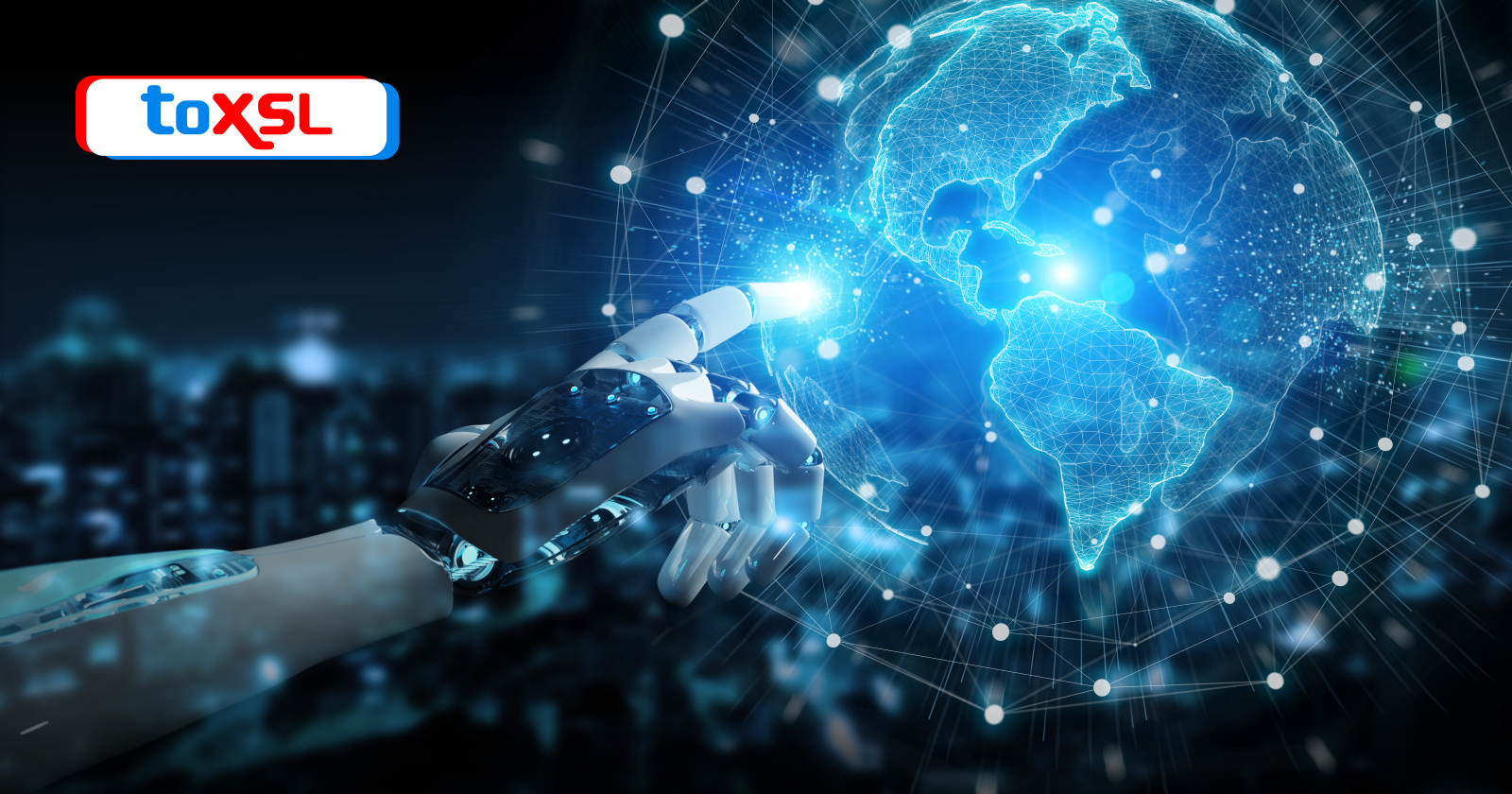 Will Artificial Intelligence ever rule the world? This question often haunts many people because they think they would lose their jobs with the development of AI. This is a quite controversial topic and some of the smartest people from the world are afraid that machines will replace AI in the future.

AI has brought substantial business benefits across all the sectors since the last decade. AI is pitched to change the way we do business soon. Artificial Intelligence in digital marketing has meaningful advantages, from producing a better rate on investment to target potential clients.

Moreover, the interaction over social media channels has evolved a lot since its beginning. But, AI is not only limited to marketing and business, but also to government organizations, and common people.

And, if we talk about robots, they are too expensive and not everyone can afford it.

However, the main question is, should we need to be afraid of Artificial Intelligence? Well, an optimal answer would be no, we should not be afraid that AI would replace humans completely. It is how you look at things matter a lot.

Many of you would not agree with the above statement. But, if look at the bright side, it can help humans in a better way, but still the topic is controversial.

But, let us discuss a few important points why AI will never rule the world:

1. AI Cannot Take Over All The Jobs

We value each and everything made by humans and the same goes for robots they are made by humans, and we should take its advantage and focus more on skill-based economy rather than degree-based.

Today, even handcrafted things are getting popular amongst people from all over the world because of the quality, tradition, and creativity. Even during tough times, jobs that need humans cannot go. Moreover, robots can help us explore more things about humanity which will be beneficial for the human race.

2. AI-Powered Robots Will Not Have Legal Powers

What do you mean by ruling the world? It means that everything from military to common man is controlled by that authority.

In this case, the government is the one controlling everything in every country. Similarly, if we will not give legal powers to the robots, they might rule the world.

But, it won't be possible practically. But, we will be using AI robots for the betterment of humans and how we work at present.

3.  Robots Will Be Too Expensive

Robots with artificial intelligence will be too expensive and not everyone can afford it. in order to rule the world, they need to be present everywhere.

In the world where bad practices of 15's or 17's era are still practiced, how can AI be replaced entirely with human jobs? And, in this case, AI not at all bad, but a boon for human beings.

As discussed, robots are expensive and it will be used in areas where organizations or governments get profit.

Let's take the worst-case scenario where 90% of the companies fire most of their employees. In this case, the economy will crash and there will be no one available to buy AI-based products or even their basic necessities. It means, robots can't entirely rule the world.

What If Humans Decide not to create AI-Based Robots?

If humans decide not to create robots, there will be no advancement in technology.

Today, if we look around, we will notice that from our homes to our office or schools or colleges most of the things are automated, and we have adopted it as a lifestyle.

What if we stop building the tech? Everything will come to a halt and there would be no growth.

Practically, it is not possible. The solution is that we should embrace the change and let us take advantage of the AI-based products.

Also, Read: What Is Robotic Process Automation And How It Is Impacting Businesses?

We have achieved more in the last 1 or 2 decades in terms of innovation. We have invented the things that we can't even imagine would exist. Today, watches have become smart, cars are driverless and home automation is the new norm.

A lot of other things are yet to be discovered that at present we can't even imagine how it would affect our life or how it will east the work we do.

Without any hesitation, robots are the most beautiful and advanced technology ever built by humans. We should embrace and it and allow it to help our day-to-day lives.