Things You Should Know About Cucumber Testing Tool 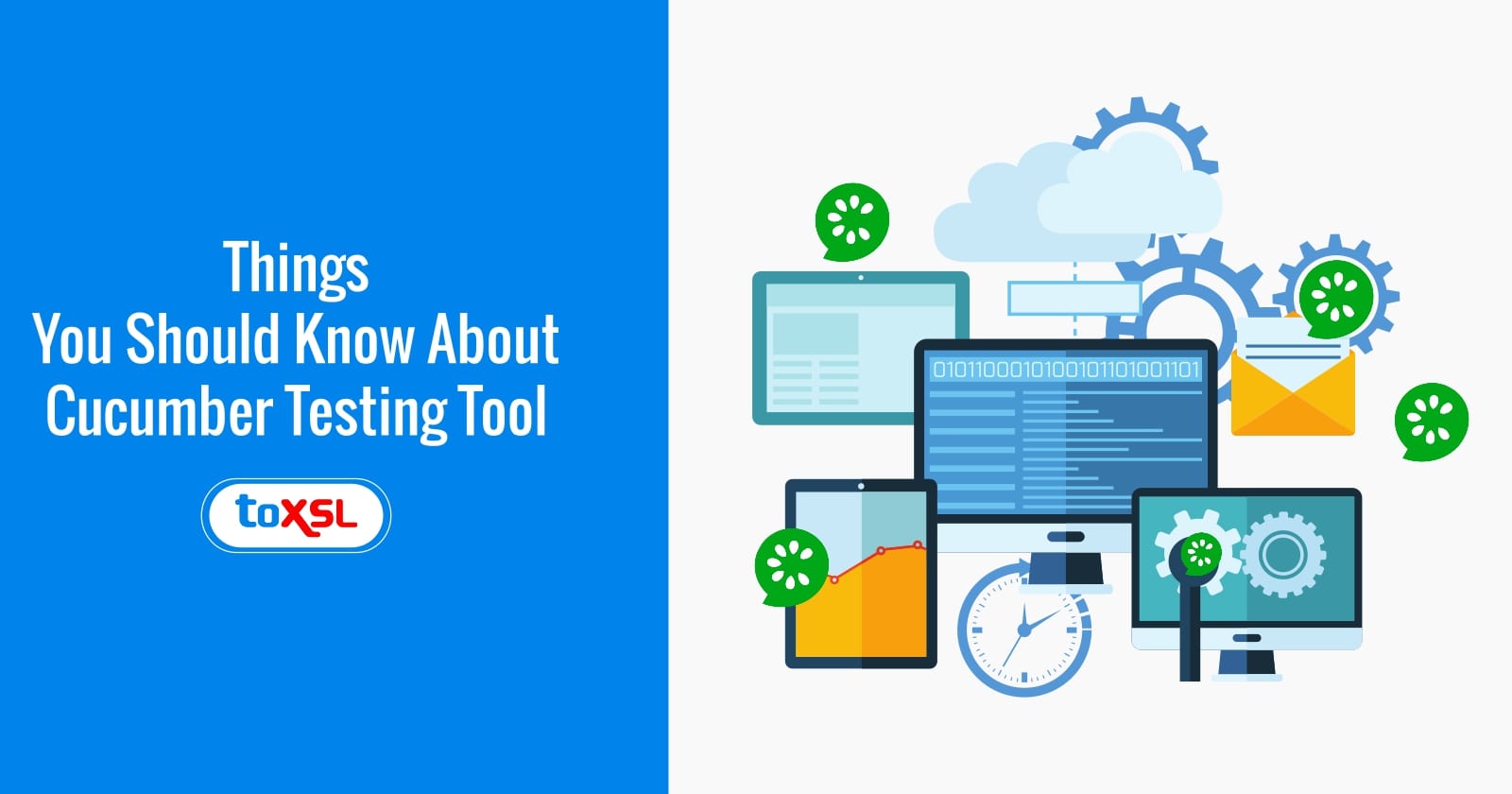 There is no question, Selenium is one of the phenomenal tools in the field of automation testing. However, it might be difficult for a non-technical person to understand its functioning because of the complexity of code. To make it easier, Cucumber comes into play that converts the complex code into simple plain text. But exactly how it does do? Let us understand about cucumber and software development model it follows.

Cucumber is a testing framework that supports Behavior Driven Development (BDD). It allows us to define application behavior in a simple English text using a language called Gherkin. That’s why anyone can understand even if they don’t have any technical knowledge. In general, BDD is a technique where specifications or test cases are written in simple English sentences. It acts as a bridge among the Business Analyst and software Engineer; Developers and Manual testers. This in order, helps non-technical members to easily check out the flow and collaborate more in the process of software development.

Why Need of Cucumber in Testing Framework?

Let Us Discuss The Basics Of Cucumber

It is used to write automation steps for acceptance tests and used as a live document. All the feature files end with feature extension. You can create a multiple number of features files as needed, but each feature should have one feature file for an organized structure.

A simple feature file take account of the following keywords/parts:

Step definition help to maps the test case steps in the feature files that are introduced by When/ Given/Then. It performs the steps on Application Under Test and verifies the results against expected outcomes. It is defined in ruby files under "features/step_definitions/*_steps.rb".

An interpretation chased by the pattern is utilized to attach the step definition to every matching step and the code. It will also check what cucumber will carry out when it checks with Gherkin Step. Cucumber identifies the step definition file using the Glue code in cucumber options.

JUnit is an open-source unit testing framework for the Java programming language. When we run the JUnit runner class, it inspects the Gherkin feature file and executes the functions that are written in the step definition file following feature file statements. Next, it will merge the test case results and form the test report in the specified format such as HTML, JSON.

Points To Consider When Start With Cucumber Tool

If you want to execute Web UI and web service testing so that your Agile software projects should be operated successfully, Cucumber is the best option for you. It is easy to understand, readable and involves multiple business functionality. Whether you are searching to take control of a legacy project that’s falling apart without tests, or want to adopt BDD in a fresh project, you can hire our experienced tester team that can provide you both immediate as well as long-term benefits. We use cucumber tool that help to run automation tests on a wide-ranging testing needs from backend to frontend. Moreover, Cucumber creates deep connections among members of the testing team which is hardly found in other testing frameworks.