Software Testing and Its Types 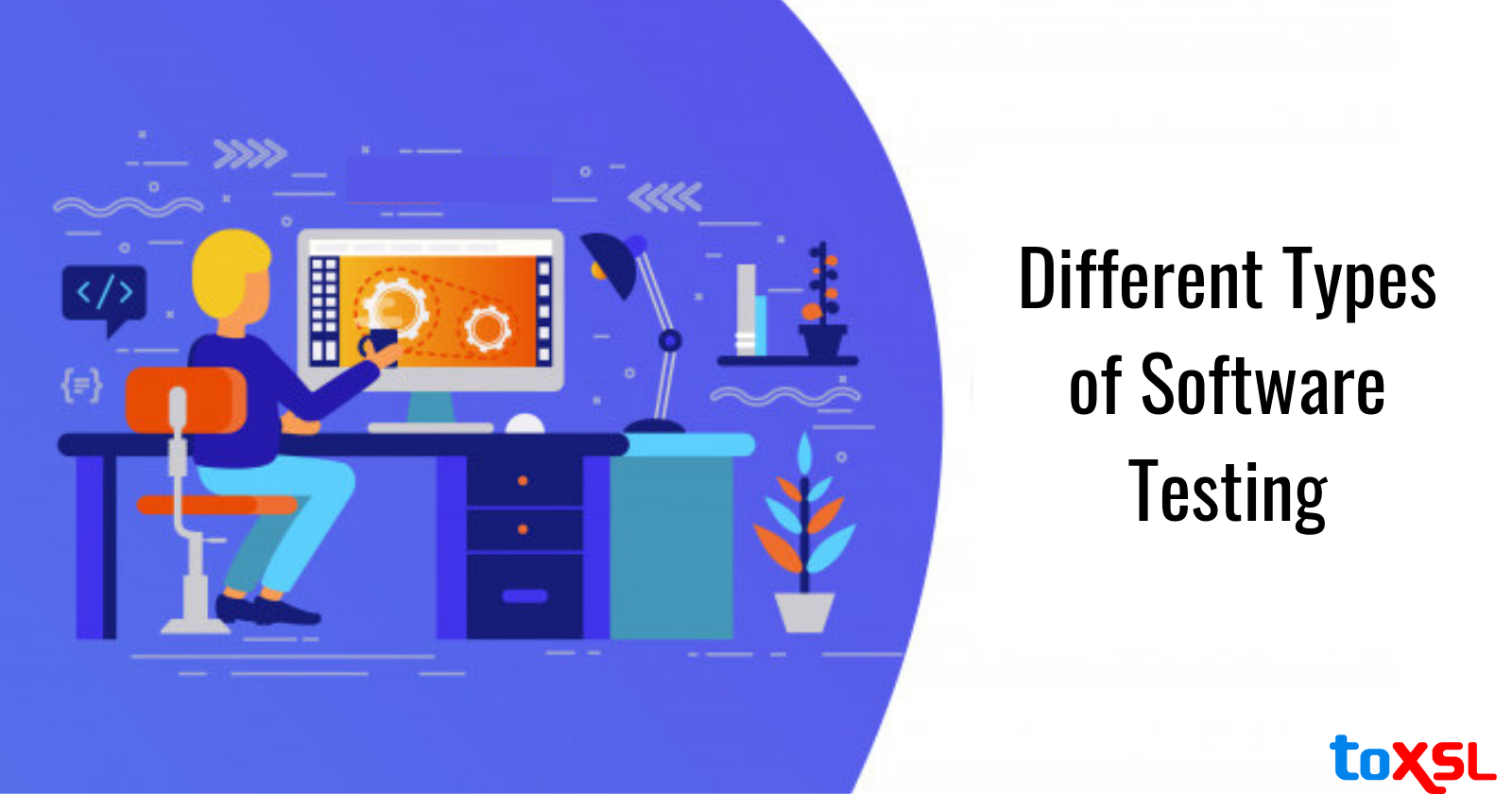 Testing is the process of execution of a program that runs with an objective of finding an error. It is done to remove all the errors and bugs from the software and to ensure the smooth functioning of the software. The basic principle of testing includes:

Software testing types are different from testing levels and methods. The above mentioned are only types of software testing. These types, processes and their implementation method changes according to the project, its requirement, and scope.

Our expert team is proficient and expert in performing software testing. To gain more idea and knowledge about running and implementation of software testing program get in touch with us. We would love to guide you with all the necessary details.