Flutter: Bringing a Drift in the Mobile App Development 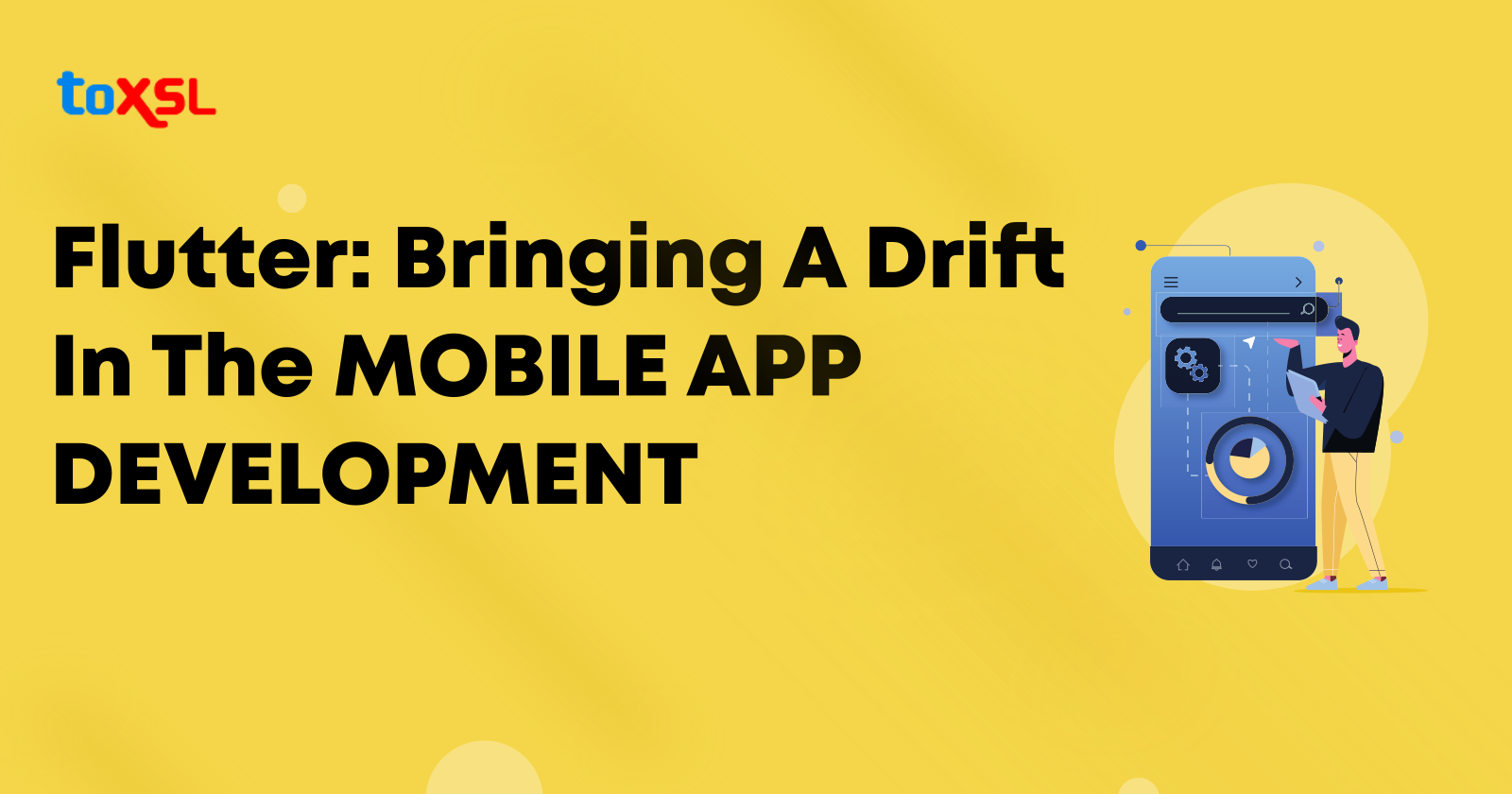 As the app development companies experience tremendous growth and popularity and Flutter has become the talk of the town when it comes to the development of an application in the cross-platform. As the developers involved in mobile app development are always in search of different frameworks so that they get genuine assistance.

Due to its easy and well-known features Flutter is getting a lot of attention from developers worldwide. When a developer develops a code for iOS and Android, different codes are written for the development in these platforms which is time-consuming. Flutter is a framework that allows you to write the same code for both these platforms. Apart from Flutter, there are various other frameworks such as Xamarin and React Native that is capable of writing the same code for different platforms.

Developed by Google in 2017 Flutter is an open-source and portable UI toolkit to build natively combined apps for mobile and web. Using the programming language dart and react programming architecture it supports Android and iOS. Flutter contains all the features that you need for a cross-platform application which includes widgets, testing, and integration APIs, rendering engine, and tools. Designed to compete with Facebook’s React Native it has highly evolved as an enlightened framework to build native interfaces.

Some of the most popular applications build using the Flutter framework are Google Ads, Reflectly, Insight Timer, Abbey Road Studio.

Flutter is bringing an enormous change in the development industry. It has created a name in the market and has mesmerized many developers and businesses to develop an app on the platform. Let us find out what benefits Flutter App Development services offer over other platforms:

1. Same UI and Logics on all the Platform

Like all other cross platforms, Flutter allows the same UI component for all the platforms and there is no hassle of platform-specific UI to render the UI. This simple way makes the process easier for the developers and saves their time and efforts without affecting the performance of the end product.

Flutter provides an optimal solution and allows us to change the logic of the app dynamically.

The performance of an app is impacted by many factors such as CPU, response time, request number per second, and many other features. Flutter provides 60 frames per second capable of 120Hz updates. With this framework, a human eye can identify any lag, and comparing it with React Native and Xamarin this framework has 220-millisecond ahead of launch time.

Also, the dart is capable of dealing with trash assortment and interruptions to achieve the results efficiently.

As there is no need to hire a different team of developers for the Android and iOS platform, so the cost of investment is less. A smaller team for website development is enough that can imply serious savings.

Flutter app development is the most popular choice for MVP and PoC projects as a company with limited resources they still have a chance to grow with less development cost.

The hot reload feature allows us to view changes made in the code, simulators, and hardware. Flutter claims that programming is so easy in the platform that even if you don’t have any prior knowledge you can develop an app on Flutter.

Just because the app is native does not mean it performs poorly. It has a high speed and beats react with a great margin.

Built using dart which is an easy language to learn it has no complicated codes and syntax and is easy to understand by Java and JavaScript engineers.

Flutter is quickly taking over other frameworks and empowering brands with the best cross-platform solutions. It has become one of the finest choices for application development.

Moreover, its cost-effective feature makes it a reliable choice. Conquer the future market with us and develop an application in the Flutter platform! 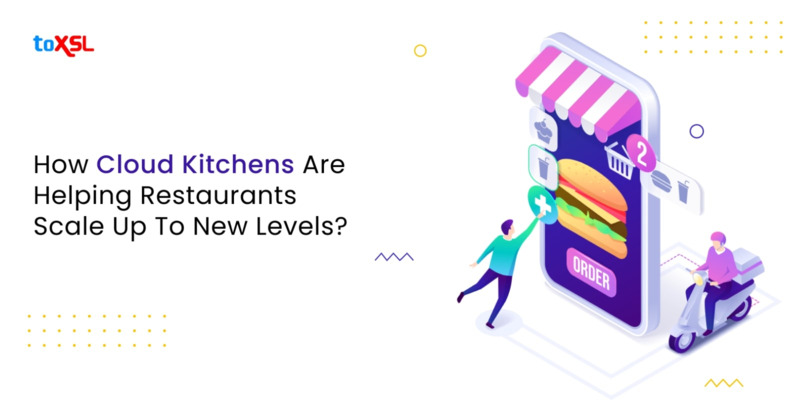 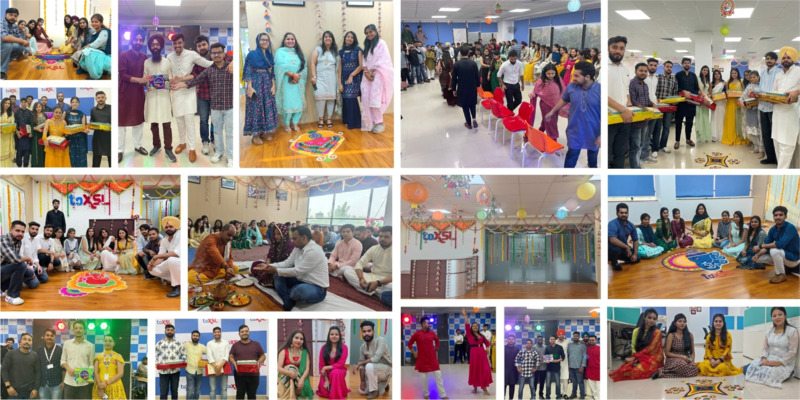 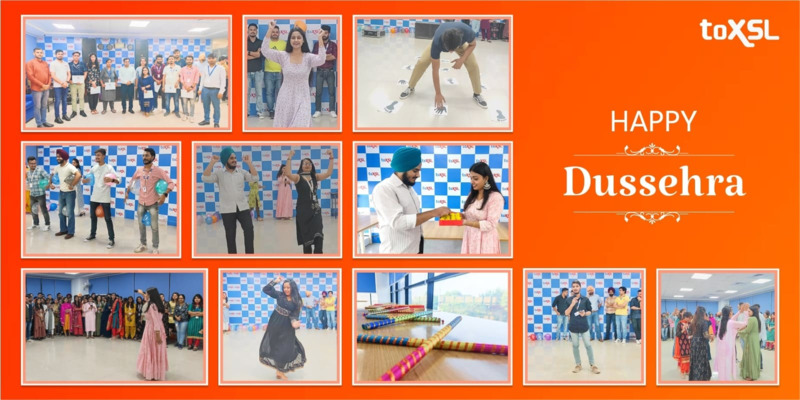 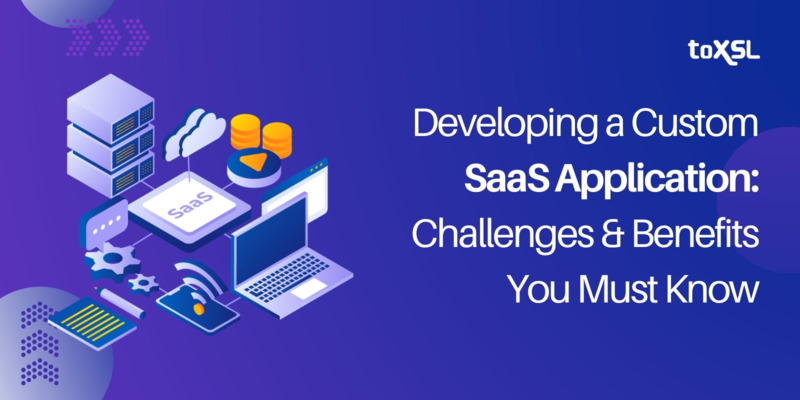 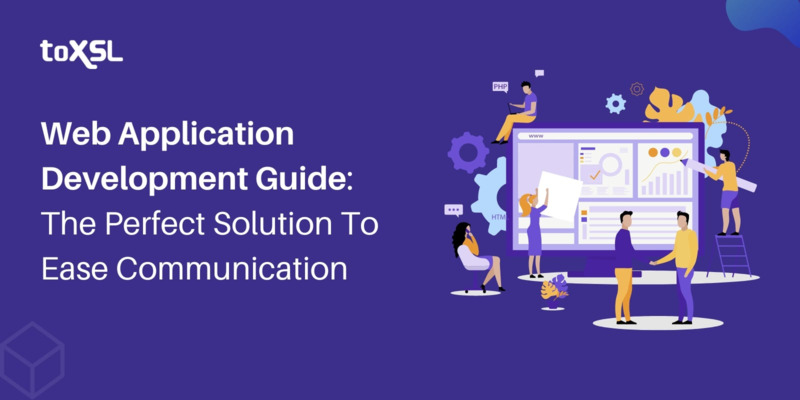 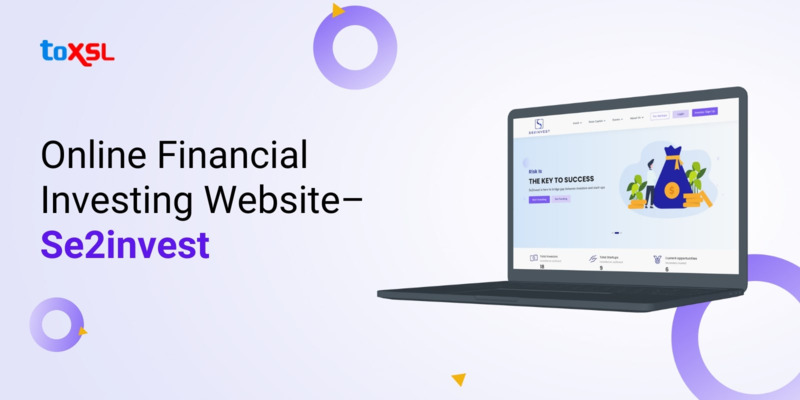 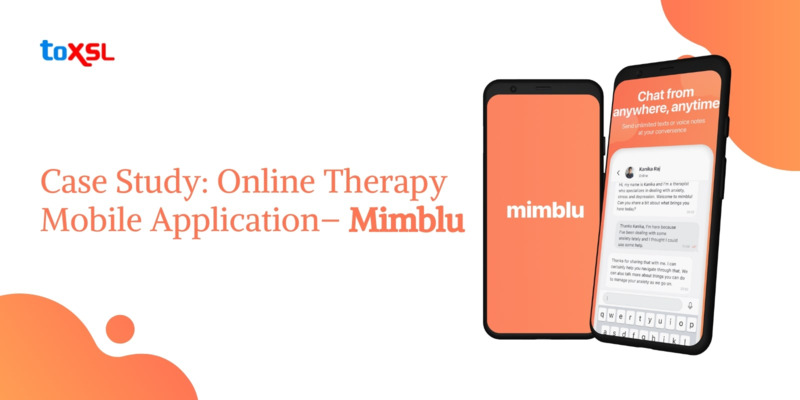 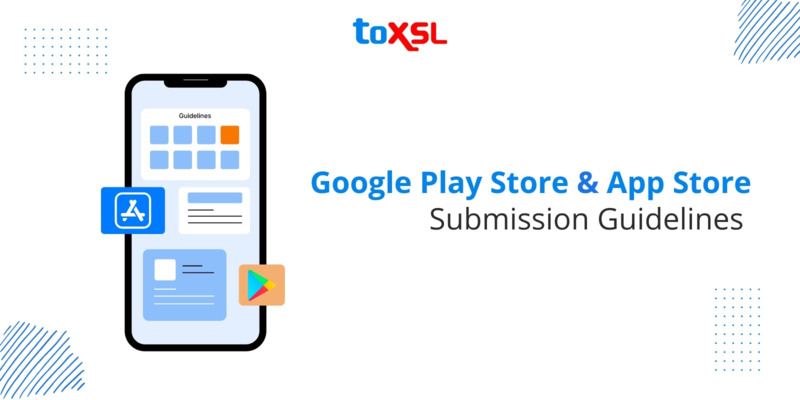 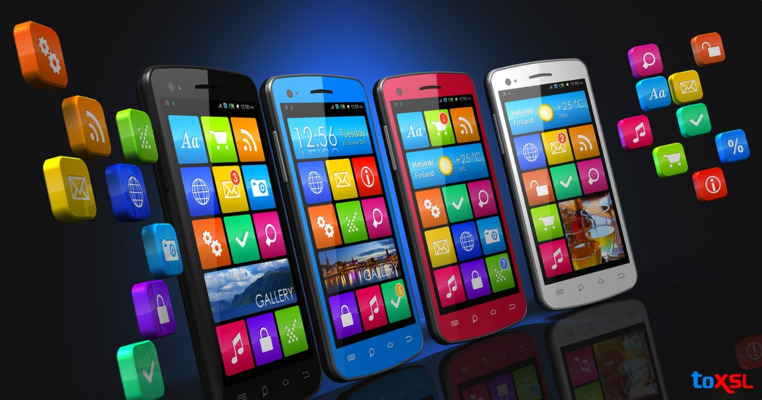 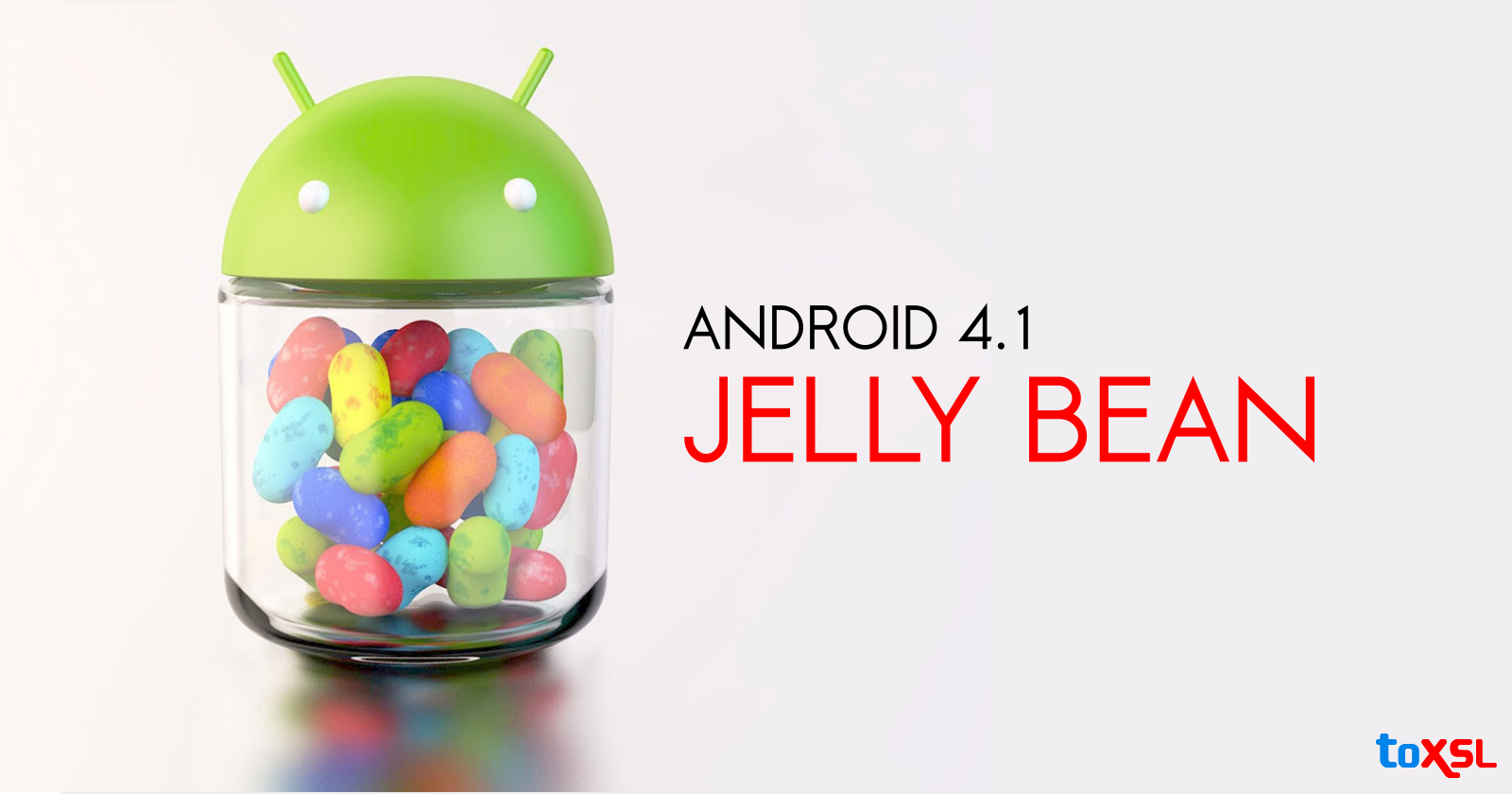 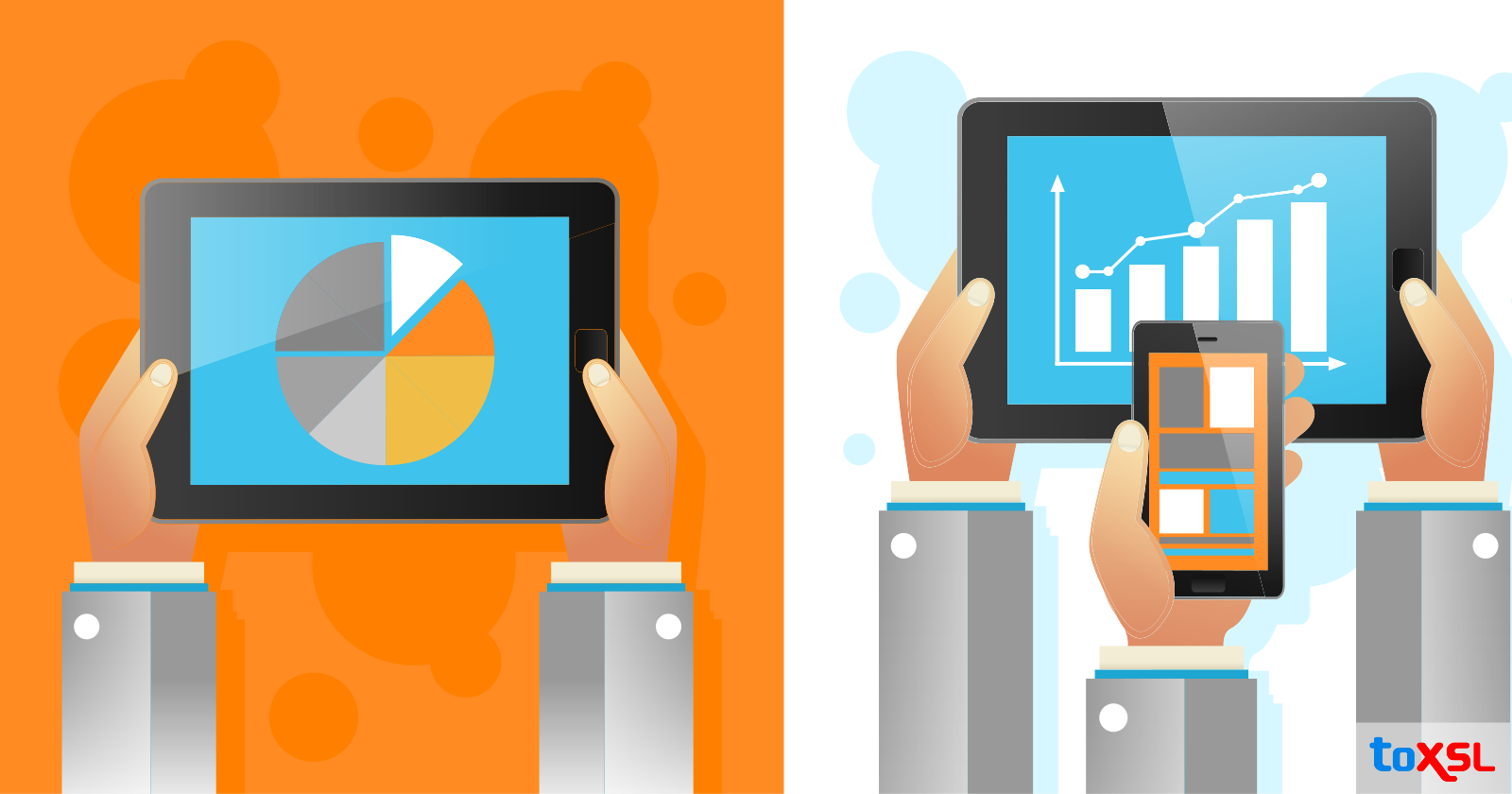 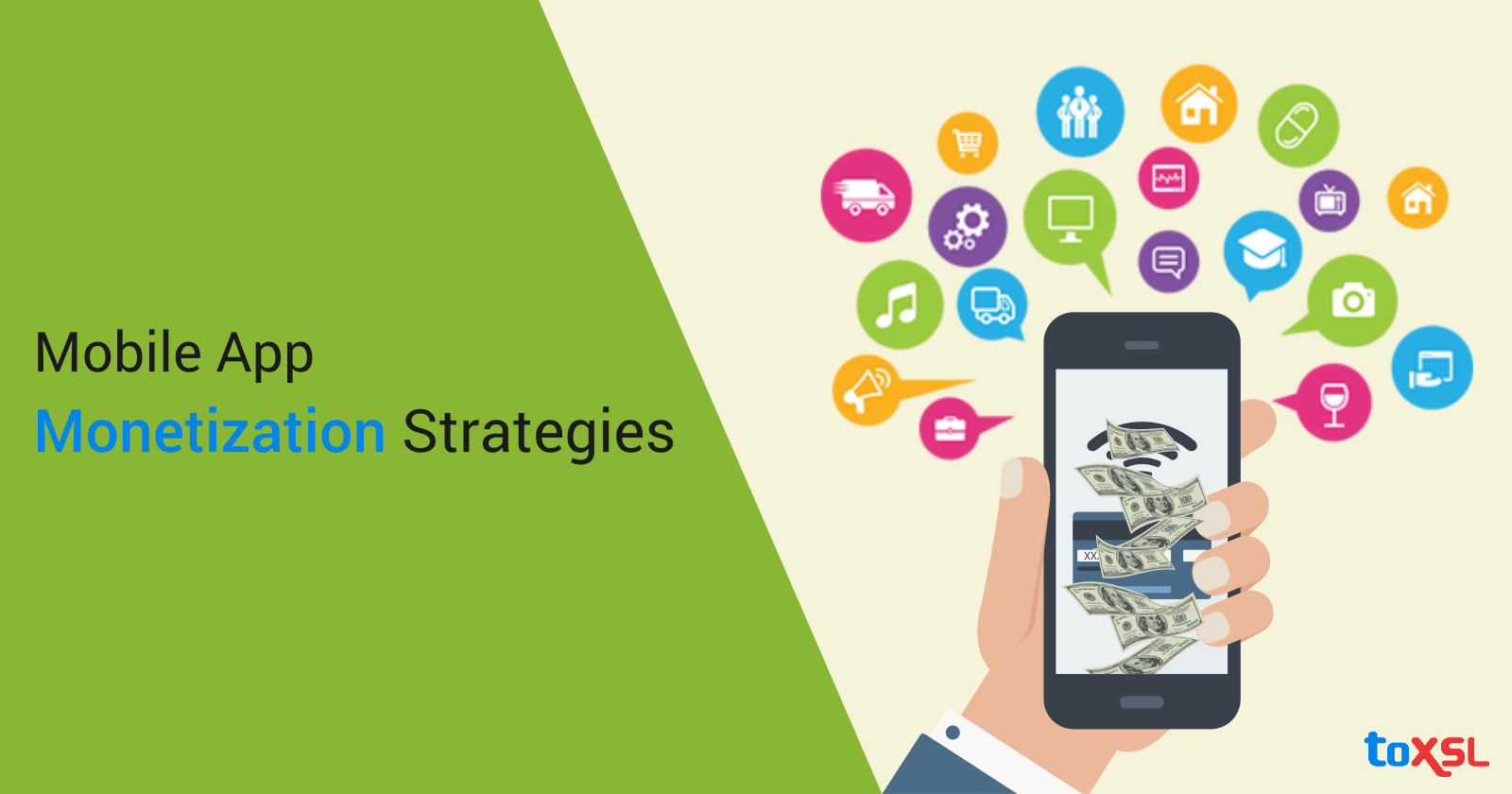 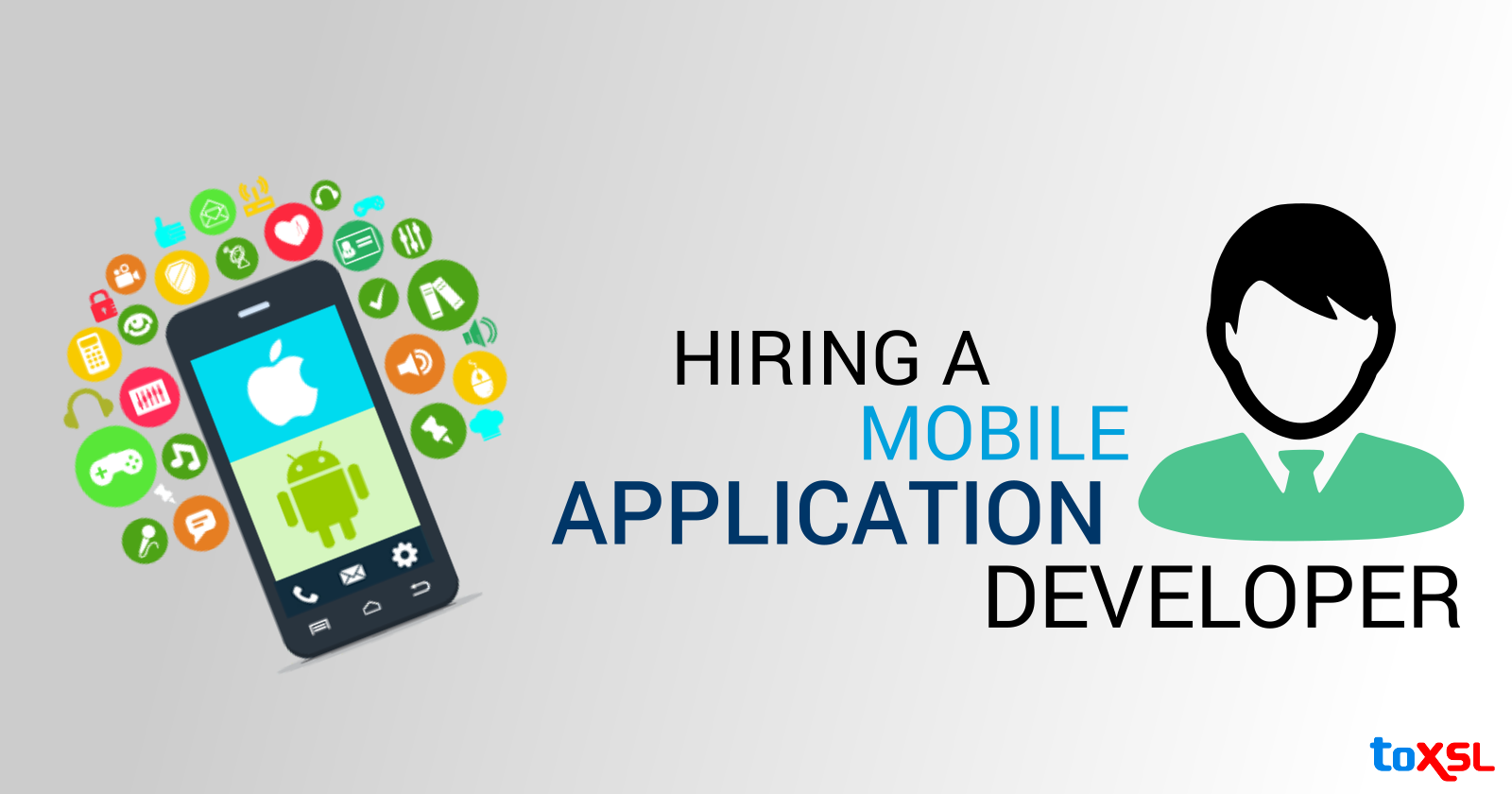 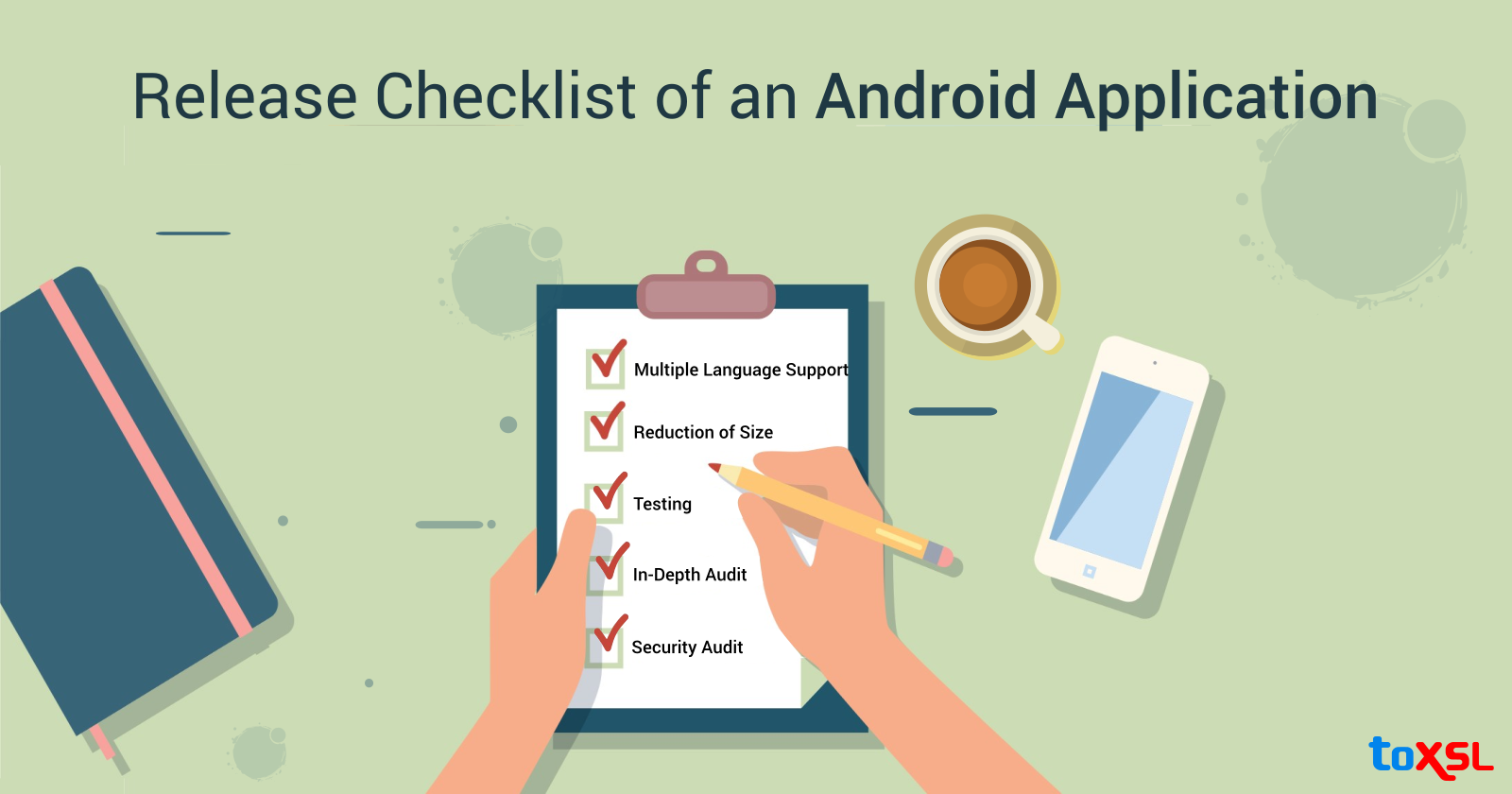 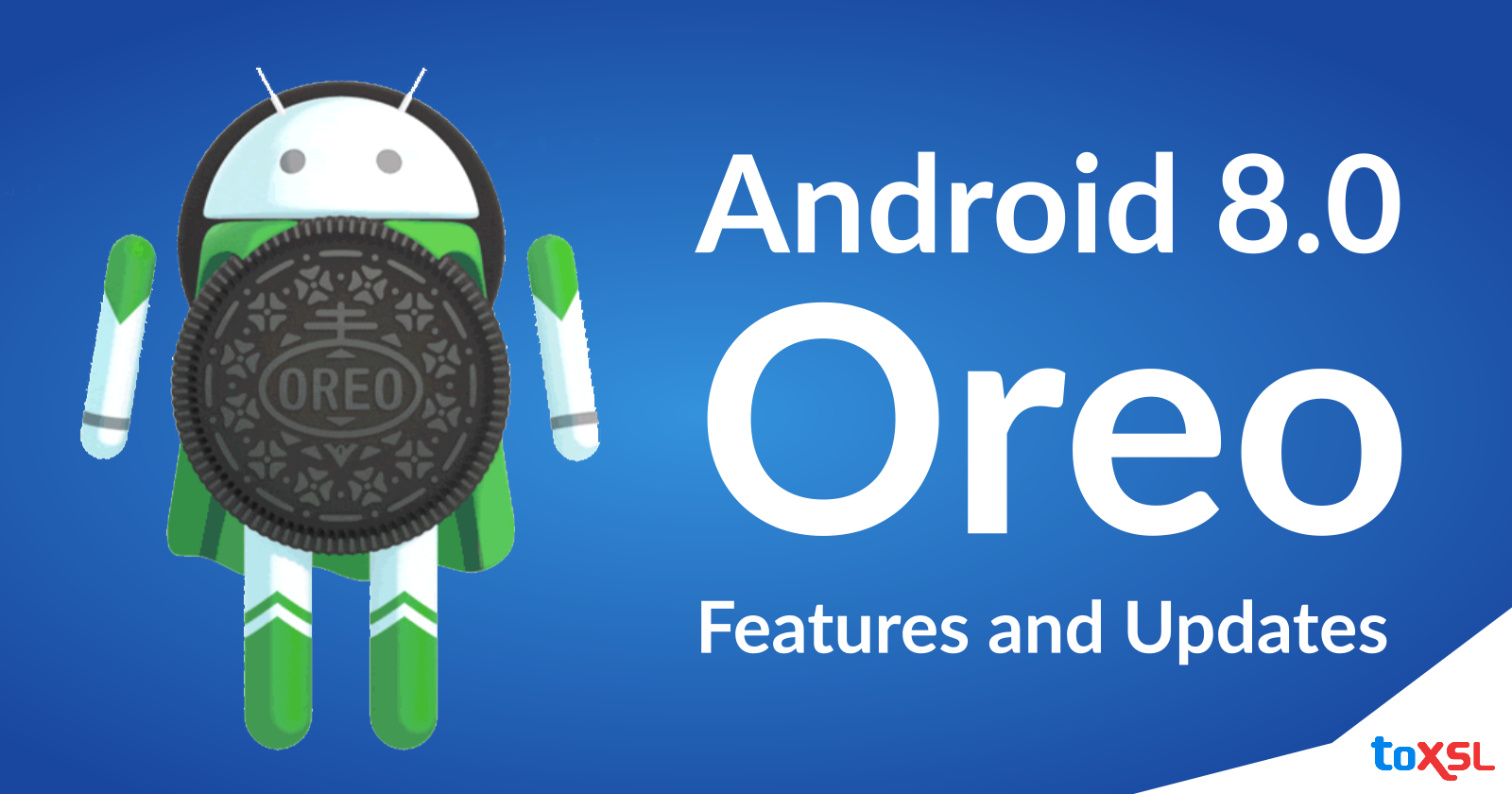