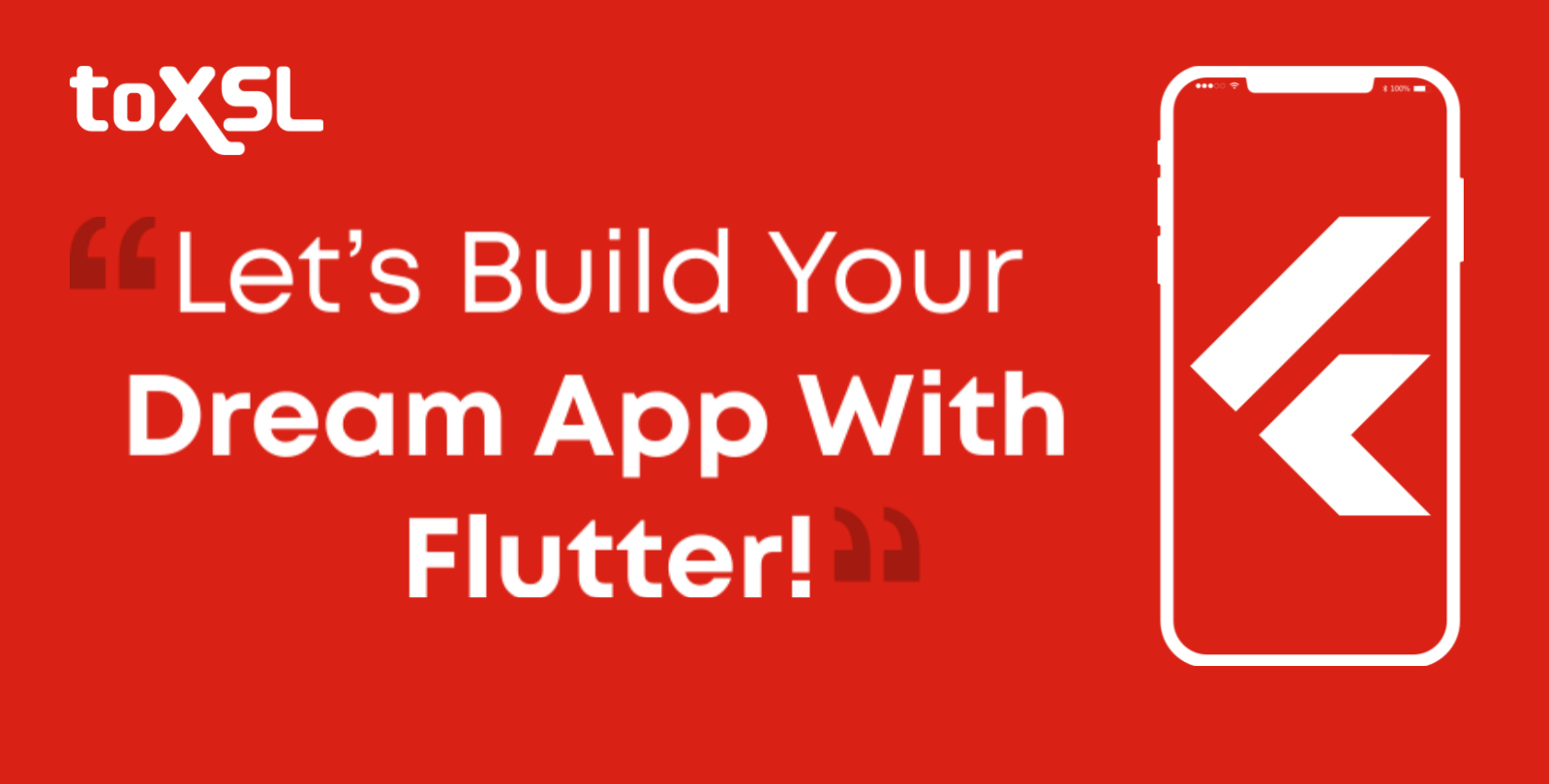 Are you still using traditional development methods to build apps on a native platform? Are you still paying billions to the developers to write codes on different platforms? Well if yes, the solution is Flutter app development which has a single code base for iOS and Android platforms. Flutter has been gaining the focus of attention since last year and has proved to be a game-changer in cross-platform app development.

Some Facts and Figures

What makes Flutter the Winner over Other Platforms

Can flutter help you to take your businesses to a next level? This is what exactly we are going to discuss in the below-mentioned points. Read on and find out what unique and appreciable features does flutter offer to develop faster, cost-effective, and beautiful making it a perfect choice to develop the apps:

1. It is an Open Source SDK

An Open source SDK displays your codebase for everyone to see it, making your library visible to all. Therefore, it provides transparency and security. It can be used free of cost to create the application of all types. No matter what industry you are focusing on it is an ideal platform to develop customized apps for a wide range of industries. You get a streamlined workflow and an easy user interface.

Flutter is designed to give your apps native performance on both Android and iOS platforms. Flutter code is compiled as native to ARM machine code and uses a dart native compiler.

Also while the native apps provide you results but you might end up paying overhead because every code needs to be written twice. Here Flutter app development turns out to be a savior that gives the same feel as the native apps.

Flutter was launched in 2017 and in such a short period it has developed active and robust communities with experienced developers around the world. Today Flutter is among the top 10 GitHub communities offering support to new and young developers.

So, even if you don’t possess much knowledge of the platform there are always experienced developers on your back. Simply raise a ticket on GitHub and you will get the desired help.

Flutter comes with the most advanced features like hot reload that not only speeds up the process of development but also makes the code debugging swiftly. With these super helpful tools, you can build an app within the recorded time. Also, you can check the results without losing your state to the emulator.

Flutter has an abundance of libraries that helps you achieve all the functionalities in your app. Moreover, Flutter gives you the freedom to choose developers for your app. Google has always pushed flutter and has created excellent documentation with all the features and functionality included. This makes it much easier for the new developers to get on board swiftly.

Whether it is a UI, dashboard, or any other functionality Flutter offers inherent widgets that can easily be customized o increase your performance. Widgets are available in the form of a widget tree. You only need to write the functionality and write down the code in the widget.

Thanks to its platform-specific scrolling, functional reactive framework, navigational patterns, rich fonts, and much more, you can integrate powerful interfaces making your app look like a true experience that reflects mature branding.

These are not only the reasons to choose Flutter over any other platform, instead, but there are many other compelling reasons too.

Flutter is easy to learn and doesn't require any prior experience. We are pretty much sure that now you are convinced that Flutter is the best option for your app development services. It has gained intense popularity and recognition in the mobile app development industry.

So, let's build your dream App with ToXSL Technologies and revolutionize it in the digital world.

ToXSL has a team of 30+ highly skilled and experienced Flutter app developers providing a comprehensive suite of services. Contact us to hire a developer and turn your ideas into reality!