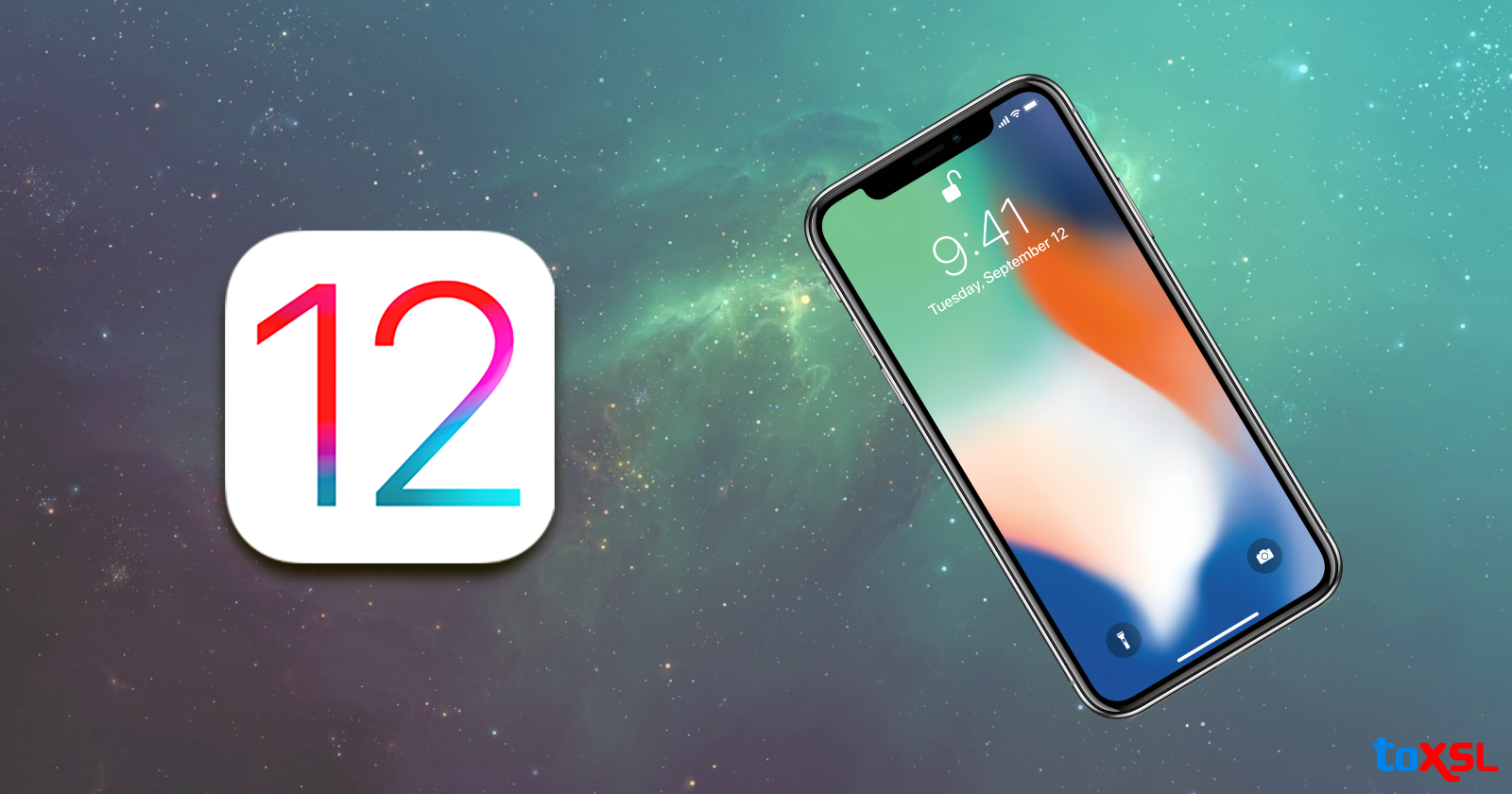 Apple released its iOS 12 update on Sept 17th, 2018 that focuses on performance and quality improvements, alongside new features like Memoji, Screen Time, Group FaceTime, and much more. It is designed to make your iPhone and iPad experience quicker, more responsive and more delightful. Before getting to know the details of the features of iOS 12, let's get to know the devices that are compatible with the new update.

iOS 12 is compatible with all devices that can run iOS 11. This includes the iPhone 5s and newer, the iPad mini 2 and newer, the iPad Air and newer, and the 6th generation iPod touch. Here are the latest features and improvements in the world's most advanced mobile operating system.

That is all the news about iOS 12, yet believe it or not there are already rumors circulating about the iOS 13 update for 2019. Reports show that a number of planned features have been pushed back from the iOS 12 update to iOS 13 so that the firm can implement the widespread stability improvements and bug fixes that it believes are the priority this time around.

Apple will, of course, have long-term plans in place as the team providing iOS app development services won't sit down with a blank sheet of paper the day after iOS 12 ships but it is unusual for us to have this much information so far ahead of a launch.